Sponsors in the Westside community have stepped forward to offer prizes for West Charlotte High School and JCSU student contests. Thanks to WBTV of Charlotte and their sponsors, 25 new Apple iPod Touch WIFI devices will be given away for students to record political or historical interviews as “tomorrow’s rising broadcast journalist.” Or they can use their devices to follow WBTV news on the Internet.  See WBTV Westside Stories at: 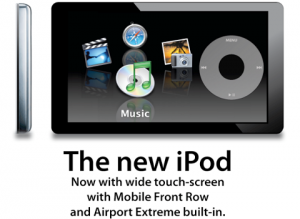 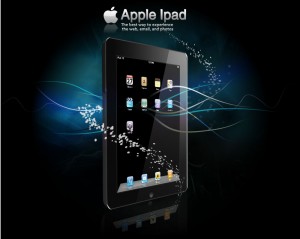 Win an Apple I-Pad 3 for Polling

Digitelling “Theme Contests”
There will be ongoing story contests around discussion themes with unique prizes to mark your experience. 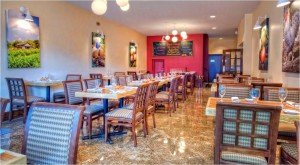 Check Out Harvest Moon Grille’s “Farm to Fork Story” and their Amazing Menu!

Tell your story on Facebook or in 2-3 minute video format for You Tube to win a symbolic Freedom Ride and walk “through the front door” together of the Historic Dunhill Hotel and the Harvest Moon Grille. Lots of paparazzi… 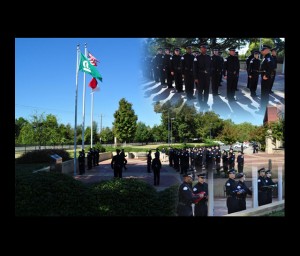 Look Out for our “Securing the Compound” Leadership digitelling contest and Action Prize: Simulation Center Training at the Police Academy.

JCSU’s Police Chief Harris interview tells about the  securing of Atlanta during the Olympics, what people can expect in Charlotte during the DNC and about his life of service. Enter to win a shoot out with simulated bad guys.  You, your friend and Chief Harris will have a once-in-a-lifetime experience …just don’t shoot the little old lady decoy. 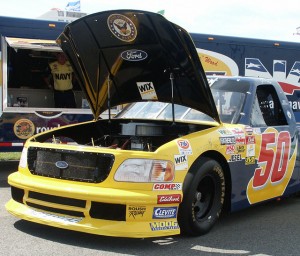 Keep watching for the “Other Side of the Tracks” Digitelling Contest to win a complete Nascar experience for you and a friend.